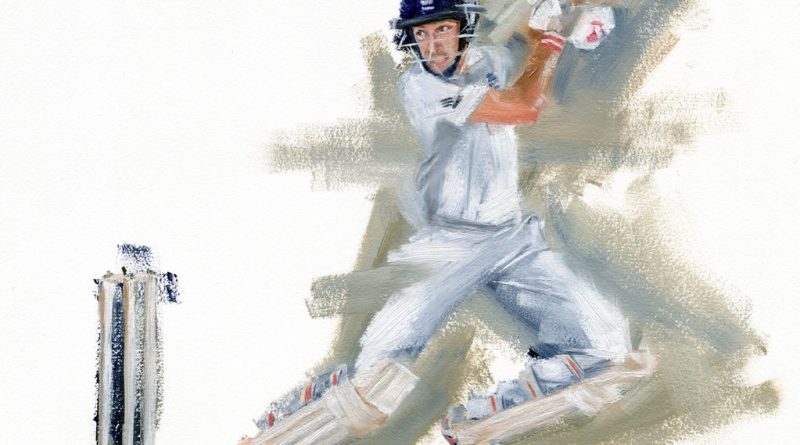 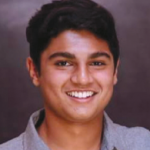 From a very young age I was passionate about cricket, the more I played the bigger the passion grew. I was 4 years old when my parents bought me my very first cricket bat. I loved batting and my Dad would always make time to bowl to me in the backyard. Both my parents were always cricket enthusiasts which is where this all began.
At the age of 6, I went through the Milo cricket program in Adelaide. By the time I was in year 5, I was playing school cricket. In the second game of the season I got my first hat-trick which then gave me the incentive to improve my bowling skills.

When I was ten years old, I started playing for the under 13’s for a community club. After the first season I went to the try-outs for the Adelaide District Cricket Club but unfortunately I was unsuccessful. This motivated me to practice on my batting and bowling techniques; I was determined to be accepted to the district club in the next season. I played in the state-wide tournament as an opening bowler. I was not only successful as a bowler, but I made a few runs too. After this tournament I decided to focus on improving my batting, as I wanted to work my way up from being a bowler to a number 3 batsman.

Due to my hard work and determination to improve my techniques, after one more season of community cricket I then successfully made it into the under 14’s district cricket team. I was extremely happy that all my hard work and commitment paid off, as were my parents. In the second game, I made my first ever century. This was a huge accomplishment and my passion for cricket kept growing. I batted for the majority of the innings, finishing with 119 not out after 60 overs.
After two and a half seasons in the district cricket team in Adelaide, my family moved to Perth. I wasted no time and joined the Subiaco Floreat Cricket Club. As it was towards the end of the season the club was initially reluctant to take me on. After they saw my performance in the very first under 13’s game they immediately asked me to play in the under !S’s team.
Being successful in the under 14’s season, I was the highest run-scorer which led me to be voted the most valuable player. This drove me to try out for the under !S’s state team. Regrettably, due to fitness issues and my batting skills, I was not successful. I did not let this waiver my drive to keep working my way up. This motivated me to immediately improve both my fitness as well as my batting skills. I was appointed the captain of the under 17’s team and had another very successful season.
After a year of hard work and dedication, I got selected to be part of the training squad for the under 17’s state team. The training squad consisted of 22 people and I was honored to be chosen. The training was for 3 months, which involved 3-hour sessions twice a week. This included running, attending the gym, and improving on skills and techniques in all areas. The highlights of my training were being mentored by legends Justin Langer and Adam Voges. This is something I will never forget.
Prior to selecting the final squad, there were 3 practice matches. After a hectic and tiring 3 months, I finally made it to the under 17’s state team. This was such a rewarding payoff for all the work I had put in. At first, it was surreal and took a while to sink in that I was going to be representing my state, something I had worked so relentlessly towards. It is really hard to express the emotions I felt when I was being presented with ‘the cap’ at the WACA. I was overwhelmed and thrilled. Seeing how proud my parents were, made me even happier, especially my Dad, as all his support and encouragement finally paid off.
As the tournament commenced in Queensland I became very nervous as it was a brand new experience and I was unsure of what to expect. We were up against the top 13 players from all other states and territories across Australia. The intensity of the game being played was next level. To this day, I cannot compare this experience to any other form of cricket I have played. Regrettably, during this tournament, I only scored a couple of SO’s. I was unable to perform to my best ability as I had come down with a cold. Besides this, it was still an exhilarating experience and an absolute privilege to be a part of the WA under 17’s state team.

This tournament taught me so many things I will never forget. I gained an understanding of the expected standard of cricket required and what is involved for me to get there. I came out of this tournament a better cricketer having learnt so much but also as a better person. For me, cricket may have started out as a recreational sport but this experience has deepened my love for the game and I don’t think my passion for cricket will ever change. I have so many people to thank for helping me get this far and it is an experience I will never forget.